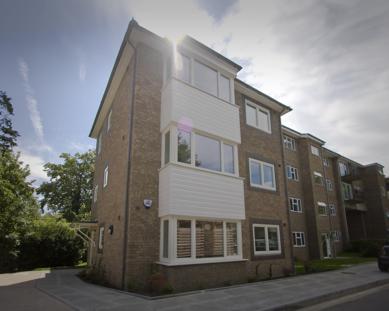 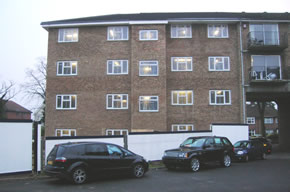 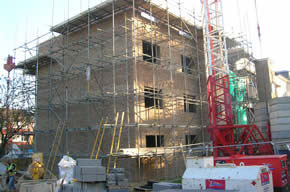 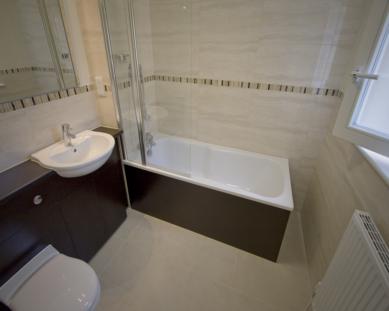 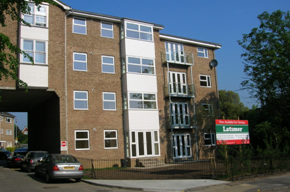 Hother Associates acted as Contract Administrator, Cost Consultant and CDM Consultant on the first phase of eight new build flats of this development for private sale and as Employer’s Agent for the second phase of a further six flats.

The initial part of the phase one works was carried out as an enabling works contract, under which the piling and groundworks were installed, in order to gain programme advantage. Whilst these initial works were underway, a main contract was successfully negotiated for the balance of the works.

During the course of the works the developer gained planning approval for a further six units, so in addition to garages and landscaping for the initial eight flats, infrastructure was installed for the following phase of the development.

Phase two was recently completed with successful sale of the units following shortly after.