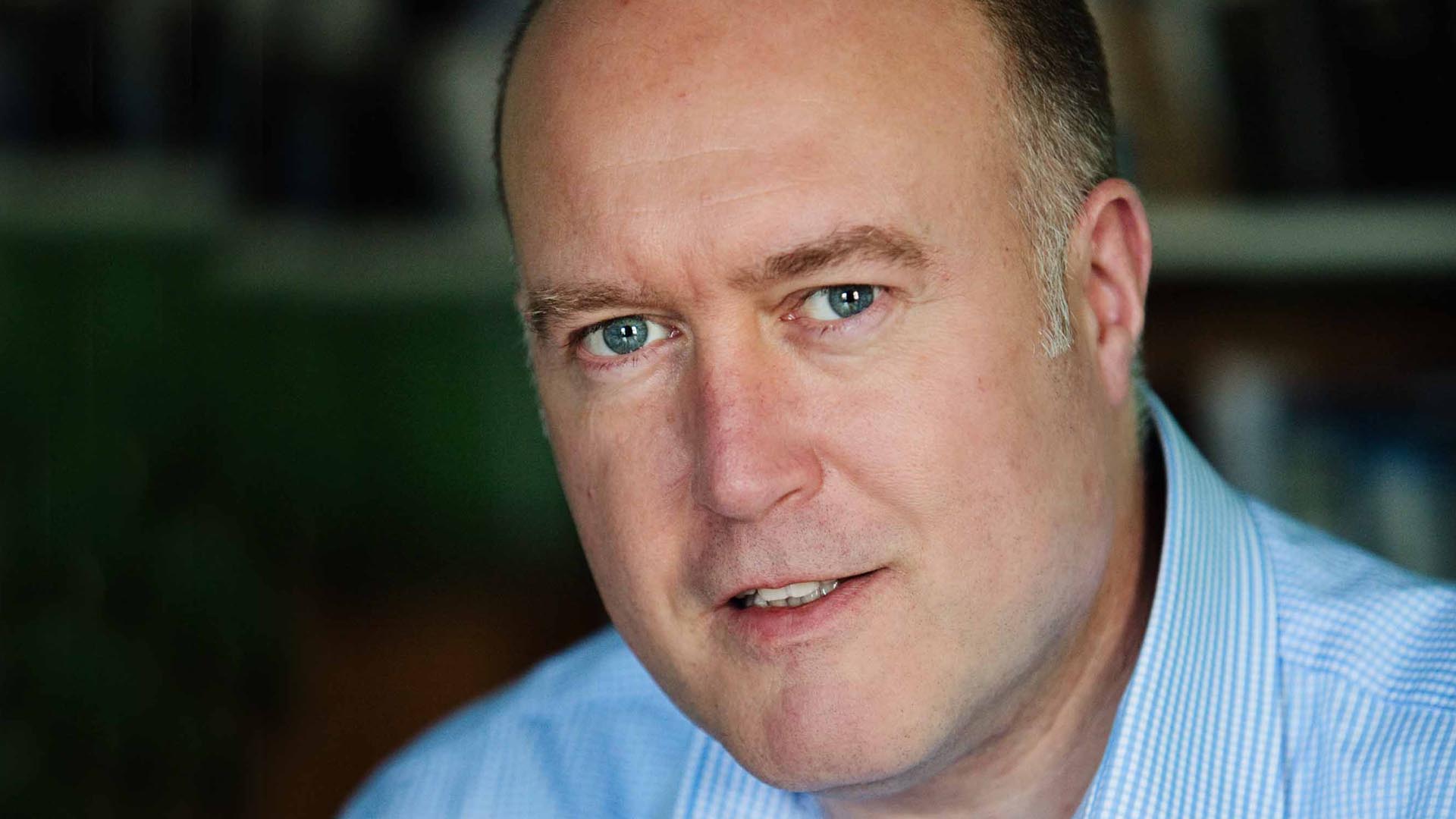 Richard has a very wide range of experience, including eight years in Dubai, UAE working on major commercial projects. A QS since 1985, Richard has been with Hother Associates since 2001 and became a Partner in 2008.

Richard’s particular expertise is in the feasibility and post-contract management of refurbishments, especially high-end residential properties, for clients such as the Wellcome Trust, but he also enjoys the challenge of bespoke projects such as the BREEAM-excellent Renewable Energy Engineering Centre in Manchester for Siemens.